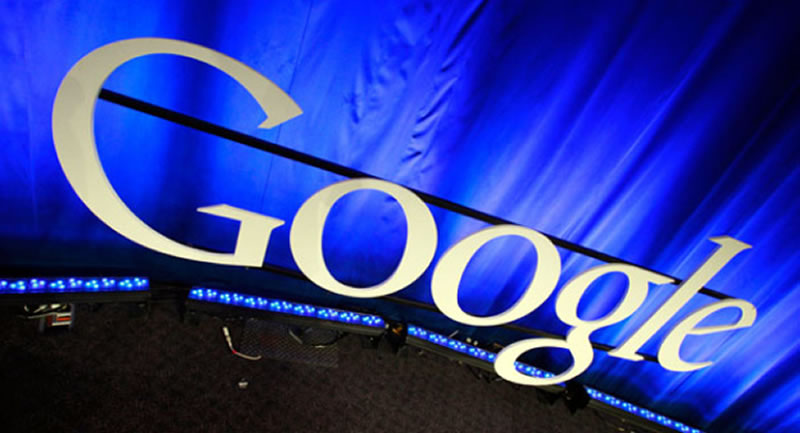 Google on Wednesday unveiled a company devoted to making a thriving business out of solving big-city problems such as overpriced housing and traffic-snarled streets.

Sidewalk Labs based in New York City was described as an “urban innovation” firm with a mission to develop technology that makes living and running big cities better.

“Sidewalk will focus on improving city life for everyone by developing and incubating urban technologies to address issues like cost of living, efficient transportation and energy usage,” chief executive Larry Page said in a post at the Internet titan’s Google+ social network. Sidewalk will be headed by Dan Doctoroff, a former chief executive of Bloomberg LP and New York city deputy mayor of economic development under then Mayor Michael Bloomberg. “We are at the beginning of a historic transformation in cities,” Doctoroff said in a release. We hope that Sidewalk will play a major role in developing technology products, platforms and advanced infrastructure that can be implemented at scale in cities around the world.” While financial details were not disclosed,

Page described Sidewalk as a “relatively modest investment” in building a business that is not only different from Google’s core Internet operations but which could improve people’s lives. He put Sidewalk on par with Google (x) lab headed by Google co-founder Sergey Brin, and known for ‘moonshots’ like self-driving cars. “Making long-term, 10X bets like this is hard for most companies to do, but Sergey and I have always believed that it’s important,” Page said in his Google+ post. “And as more and more people around the world live, work and settle in cities, the opportunities for improving urban environments are endless.” – AFP