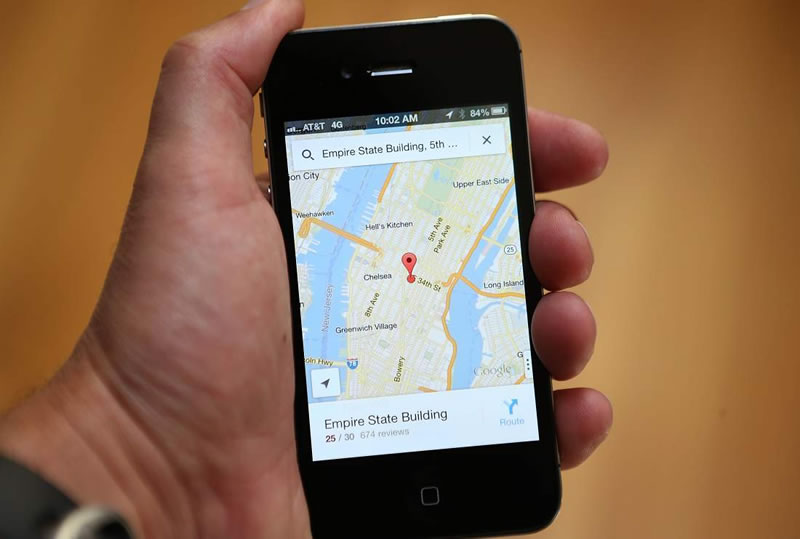 Google on Wednesday began letting smartphone users automatically map where they have been.

A “Your Timeline” feature being added to Google Maps lets users see histories of trips taken and, if they also use Google Photos, see where they took images on any given days.

“We’re rolling out Your Timeline, a useful way to remember and view the places you’ve been on a given day, month or year,” Google product manager Gerard Sanz said in a blog post. “Your Timeline allows you to visualize your real-world routines, easily see the trips you’ve taken and get a glimpse of the places where you spend your time.” The feature is enabled by geolocation on smartphones, with users allowed to turn this on or off. Google said it was a feature users would find useful in recalling trips and memorable places. Timeline is being rolled out with controls that keep information private and visible only to individual users, who can choose which locations to keep and which to delete, according to Sanz.

“This means you can easily delete a day or your full history at any time,” Sanz said. “You can edit any place that appears in Your Timeline, including removing a specific location or giving a frequented spot a private name like — Mom’s House or My Favorite Running Spot.” Whereabouts timelines were being made available on desktop computers and Android-powered mobile devices to those who permit location tracking, which powers other Google features such as reminding people where they parked a car. –AFP