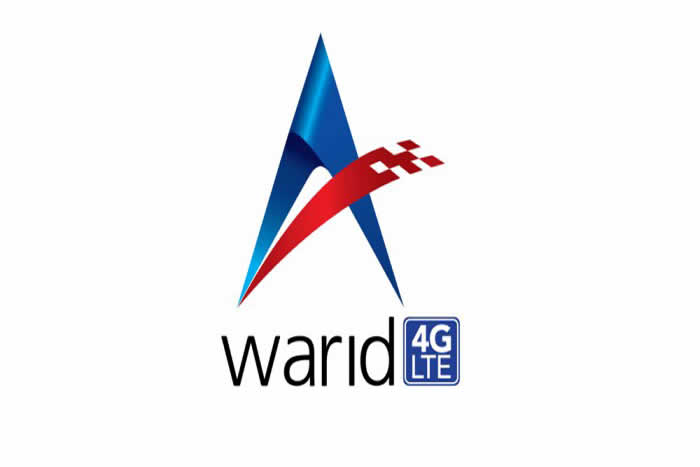 Being recognized as the best 4G LTE service provider in Pakistan, Warid Telecom today announced the launch of its 4G LTE services in eight (8) new cities of Pakistan.

After the commercial launch of 4G LTE services back in December 2014, Warid Telecom has achieved the milestone in less than a year and expanded its 4G LTE network to 30 cities of Pakistan.

With an aggressive roll-out plan Warid Telecom is currently providing 4G LTE in eight (8) new cities which include Kamoki, Muridke, Sargodha, Sahiwal, Okara/Okara Cantt, Gwadar, Turbat, and Kasur. In addition to this, customers from these cities will have the opportunity to avail a 7 days free trail along with free 4G LTE SIM replacement option and economical 4G LTE handsets. Warid has always taken great pride in putting its consumers first; to this end, the company has always focused on introducing innovative and creative services to its customers.

Warid Telecom is the first operator to launch 4G/LTE services in the country.  Warid has successfully built a strong foundation of 4G LTE services in the industry which is in line with its commitment to focusing on providing state of the art technology to its customers in Pakistan. Warid Telecom 4G LTE services are also available in all the service areas on Motorway (M2). To ensure that the company continues to offer its users the most advanced technologies and to maintain its superior image in the telecom industry, Warid is taking numerous revolutionary initiatives to expand its 4G LTE network across Pakistan.