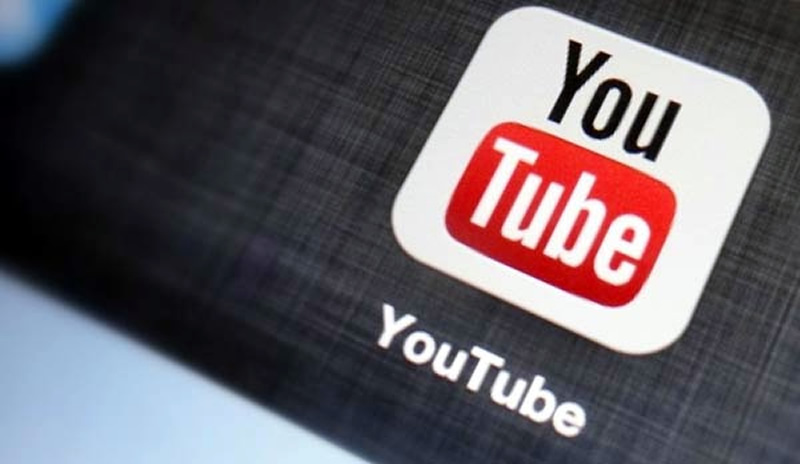 Pakistan Telecommunication Authority (PTA) on Saturday filed a petition in the Supreme Court, seeking removal of a 3-year-old ban on YouTube.

The video-sharing website has been blocked in Pakistan since September 2012 over its failure to take down the blasphemous “Innocence of Muslims” movie that sparked furious protests around the world. In its petition today,

PTA contended that the authority had banned YouTube on the order of apex court. The authority, it said, has launched a local version of YouTube, removing objectionable content for users in Pakistan. The court, therefore, should lift its ban on YouTube, it pleaded. – SAMAA