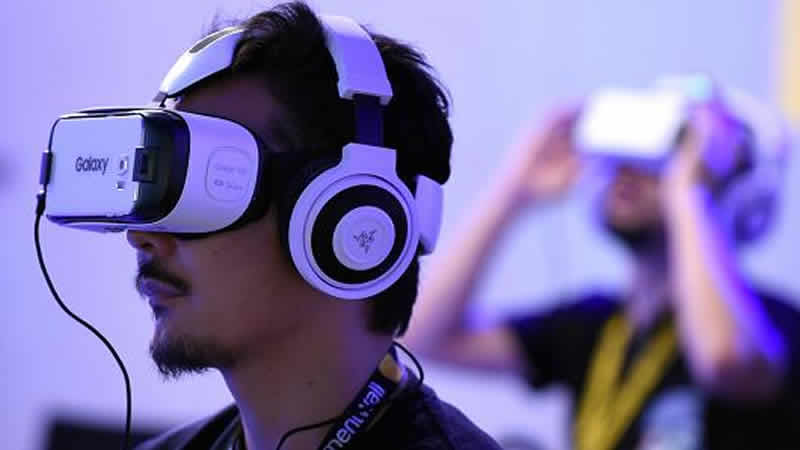 Sony said it plans to make virtual reality mainstream with the October release of PlayStation VR headgear priced at $399.

“PlayStation will be leading the charge…and is best placed to bring virtual reality to the mainstream.” Sony chose October for the launch of PlayStation VR to allow time for making enough units to meet anticipated demand and to let developers get games ready for the headsets, according to House. The virtual reality headsets are designed to plug into PlayStation 4 (PS4) consoles.

Sony touted PS4 as its fastest selling console ever, with more than 36 million of them bought since they hit the market in late 2013. Facebook-owned virtual reality start Oculus is set to begin shipping its Rift headsets later this month. Oculus has been talking orders for Rift at a price of $599 and has worked with computer makers to certify machines as powerful enough to handle the technology.

Pre-orders have also been taken on bundles combining Rift with compatible gaming computers starting about $1,500. Buying a PS 4 and PlayStation VR would add up to about half that price. “We are proud of the price point we have been able to achieve,” House said of PlayStation.