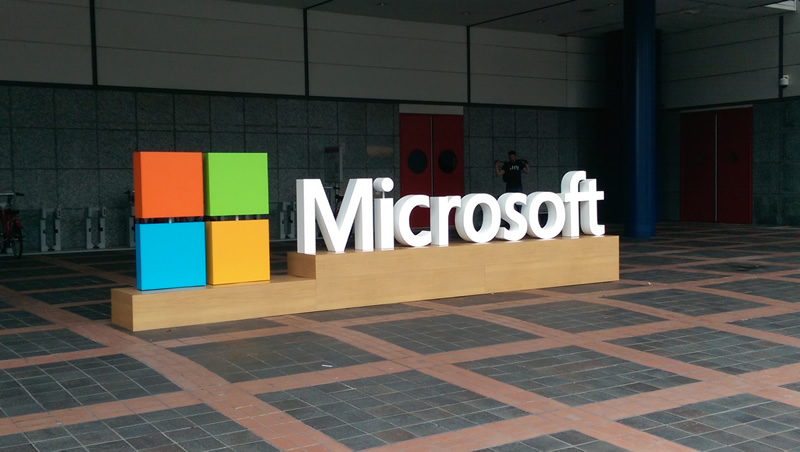 Windows 10 is now in use in 270 million devices, the tech giant said Wednesday, hailing a strong debut for the multiplatform operating system launched last year.

“Windows 10 is off to an amazing start,” said chief executive Satya Nadella as he opened the Microsoft Build developers conference in San Francisco, saying the figures represent the “fastest ever” adoption of the Windows operating system. The company is hoping the new version  launched after a weak response to its prior one, Windows 8 and aimed at integrating with a variety of devices  can help it gain traction in the mobile sector, where it lags behind Google Android and Apple iOS, and in emerging technologies for computing.

Although Microsoft dominates the personal computer software market, Windows runs on only a tiny fraction of smartphones. The 270 million represents new computers and devices with Windows 10 installed as well as upgrades of existing gadgets. Microsoft has set a goal of having the operating system in use in more than a billion devices by 2018, which would put it on a par with Apple, which said this year it has one billion active devices running iOS.

Microsoft said it would introduce an update of the operating system in the coming months that will make Windows 10 available for its Xbox One game console and enable multiple devices to use the Microsoft digital assistant known as Cortana.

The update will also step up use of biometrics for authentication, allowing users to log into computers and their applications with their fingerprints. Microsoft will also expand the use of its Ink system, which enables the use of a stylus to add notes or graphics on a display.