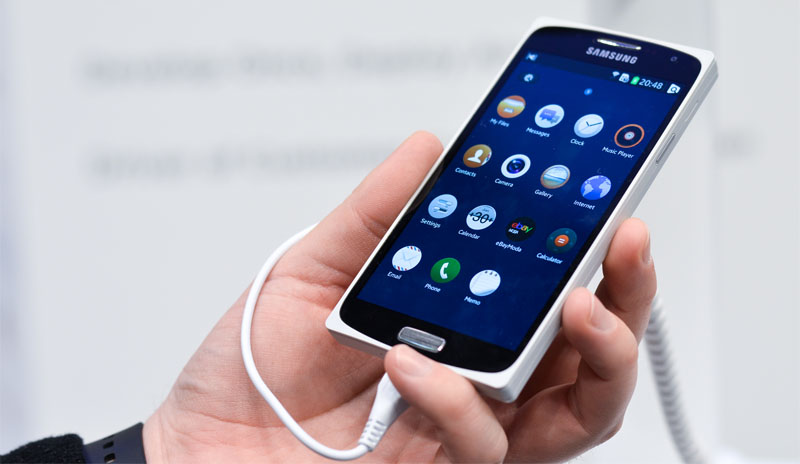 Microsoft Corp said on Wednesday it will trim down its smartphone business by cutting 1,850 jobs, most of them in Finland, and write down $950 million from the operation.

The U.S. company, which entered the phone business in 2014 by buying Finnish firm Nokia’s handset unit, said it would “streamline” its smartphone business and close down its research and development site in Tampere, Finland.

Microsoft said it will continue to develop Windows 10 Mobile platform and support its Lumia smartphones, but declined to say whether it would develop new phones. We are focusing our phone efforts where we have differentiation,” said chief executive Satya Nadella in a statement.

We will continue to innovate across devices and on our cloud services across all mobile platforms.” Earlier this month, Microsoft divested its entry-level feature phones business for $350 million. It bought Nokia’s once-dominant handset unit for about $7.2 billion, but it failed to turn the business around and last year announced $7.5 billion writedowns, and 7,800 job cuts.