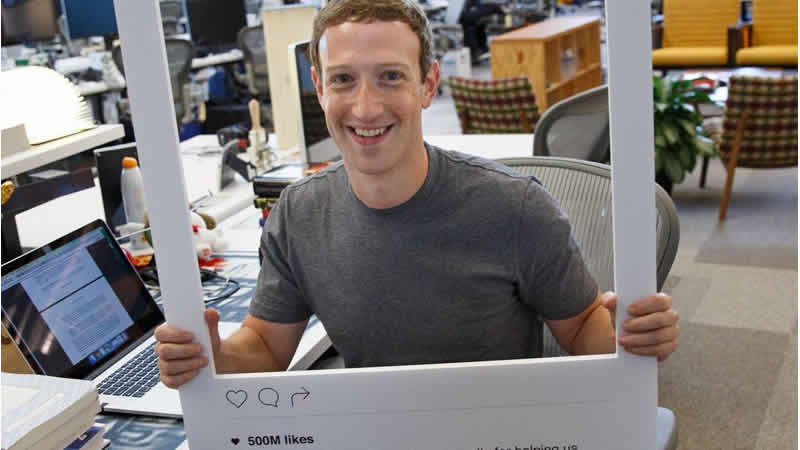 Facebook founder and CEO Mark Zuckerberg on Tuesday posted a photo of himself to celebrate Instagram growing to 500 million users.

But the photo revealed something more than he would have expected. Behind him was his laptop on which something weird was spotted. The camera and microphone of the laptop was taped in what appears to be saving his computer from spying.

It’s also ironic given that Facebook is frequently accused by conspiracy theorists that it’s listening in on private conversations. Zuckerberg joins other hacker luminaries who tape over their webcams, including FBI director James Comey and NSA whistleblower Edward Snowden.