The IPhone 7 Costs Apple More Than You Think 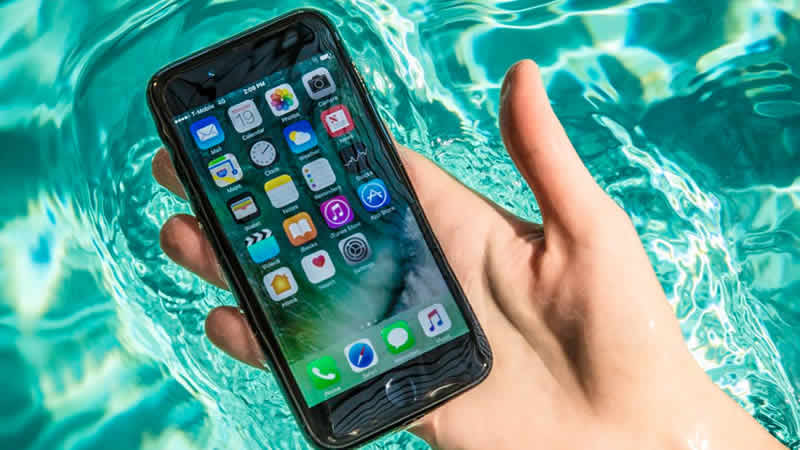 The iPhone 7 costs Apple more than you think

All that new tech crammed into the new iPhone 7 isn’t coming cheap for Apple. Apple’s materials and manufacturing costs for the phone total $224.80, according to a teardown estimate by researcher IHS Markit on Tuesday.

That’s up about 18 percent from the iPhone 6S, released last year.

Apple kept the base price for its newest phone the same, at $649 nearly three times the build costs. An Apple representative didn’t respond to a request for comment. The rise in manufacturing and materials costs — but not the price to customers — points to a maturing phone market, where most anyone who wants a smartphone already has one. That means that Apple, Samsung and other manufacturers don’t have many places to go to find new customers. Instead they need to work harder to persuade their current users to upgrade to the newest device or try to steal customers from another manufacturer.

All this heated competition should cut into Apple’s profitability; it’s already reported two straight quarters of weaker iPhone sales. Consumers are much more sophisticated, they demand more,” IHS Markit analyst Wayne Lam said in an interview. “So innovation will keep coming and costs will creep up.” To help boost sales, Apple has been coaxing customers to buy more expensive models, including the larger iPhone 7 Plus or iPhones with more storage.

For the iPhone 7, the look of the phone is the same as from the last two years, but the company added water resistance, a new processor, new display, new camera and updated the home button. The company also eliminated the headphone jack to make room for a larger battery and its haptic motor. Even though the iPhone 7 is costlier for Apple, the company has still managed to keep costs in check better than Samsung, Lam said. It costs Samsung about $265 to make its Galaxy S7 phone, but the company sells the device for roughly the same price as the iPhone 7.