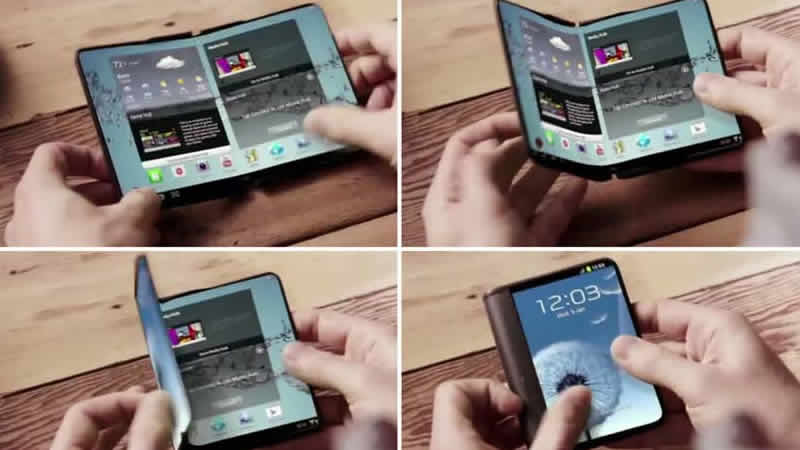 A Samsung patent showing a design concept for a foldable smartphone is making rounds on the internet these days.

The renderings in the patent, as well as a report claiming that Samsung will unveil two bendable phones in 2017. The Samsung Galaxy X, or Project Valley as it’s also known, has been discussed, leaked, rumored, patented, and shown as a prototype since 2014, making it clear the company is serious about producing a device that folds up.