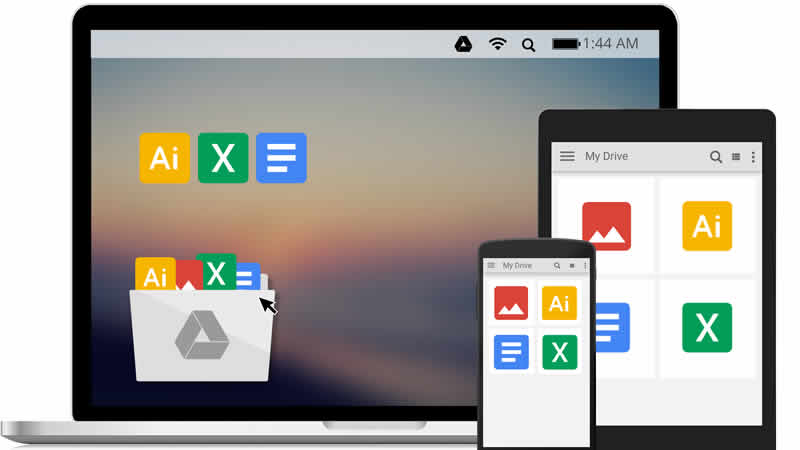 Android users can now be relieved of the hassle of losing their photos, videos and document files on personal computers. They can now synchronise data on their laptops, MACs and desktop computers on Google Drive cloud.

A latest update in Google Drive will turn the app into a backup machine for PC files as well. The tech giant is launching a new feature called Backup and Sync that can continuously save files in PCs on the cloud. Reports suggest that media and other files on laptops and MACs could automatically have back up with Google Drive with the new advancement.

But on the other hand, users will be restricted to the 15GB limit on cloud storage. People will be required to pay charges in order to store data exceeding the 15GB limit. The update is scheduled to roll out on June 28.

A part of the app will be installed on desktops, laptops and Macs to continuously maintain selected folders or files in the cloud storage of Google Drive. The tech giant is also launching a business specified cloud storage app Drive File Stream which will launch at the end of 2017.

Google is competing with several other backup services and cloud storage apps, like iDrive, Dropbox, Apple iCloud, Carbonite, Crashplan and others. The new feature could give its cloud service app an edge over the other third party apps. Being the default cloud app on Android phones, Google Drive has a considerable number of users who backup their important files and encrypt them in its cloud storage. Since the app is available on Apple Store as well, iOS users can also fancy these services since iCloud only offers 5GB cloud storage limit in the basic plan.