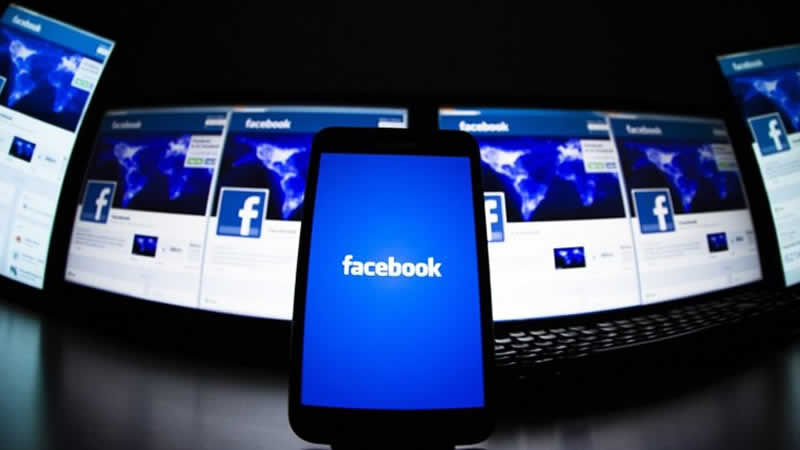 Facebook is one of the strongest social media websites which totally changed the world of internet. It is an easy way to interact with friends, relatives, and peers. Facebook is also helpful to approach the right kind of clients, and via it, lots of unemployed individuals find their jobs. Here are the top 10 surprising facts about Facebook.

Yes, it is right, Facebook used to be college only. These days, setting up a Facebook account is very easy. It is easy to control the information about you such as the college you studied at, your age, and other. Facebook has ultimately made your social media experience wonderful.

Has anyone noticed the pirate language option of Facebook? It is actually the ability of changing the language for your personal Facebook page, and has the “English (Pirate)” option. With just a handful of clicks, you can turn your Facebook experience into one that reads like a Pirates of the Caribbean script, good for the “Talk Like a Pirate” days.

Avoiding Facebook doesn’t mean teens have quit its use. They have just reduced the amount of time they used to spend on this social media website. A survey conducted reveals that approximately 71 percent of teenagers still use Facebook.

True that teens lo longer love Facebook. To much extent, they have walked away from this social media website. Reports reveal that teens have now been giving preference to services such as Instagram, Snapchat, Vine and Tumblr.

Death is a fact we all have to face. What happens to your Facebook when you diet? It can either be memorialized or turned into somewhat of a makeshift social media gravestone where people can freely leave messages and post memorable things. Chances are that the account is deleted, but for this Facebook requires death certificate.

One of the early icons of Facebook has been the ‘Facebook guy’. It was an image of famous actor Al Pacino, which was reportedly used as the company logo. We no more see this guy. Do you miss it?

Do you remember the ‘awesome’ button? If you like something on Facebook, there is a “Like” button for that. It used to be the “Awesome” button, an option that was eventually vetoed by Zuckerberg. He was of the view that awesome is a controversial word for the website, so it was removed.

MySpace was Facebook before Facebook was cool. It has now become a separate social media websites which lets the users upload and share pictures with followers. MySpace offered Zuckerberg a big amount for Facebook. Chances were that it could buy Facebook with a cool sum of $75 million.

9. Get paid to find bugs

The in-charge of Facebook pays you when you find vulnerabilities on the site. There is no minimum or maximum reward, as per Facebook terms. Actions are immediately taken when the company’s privacy is violated.

Mark Zuckerberg is the founder of Facebook. He reportedly had close to 32 million followers when he posted the piece at his profile, which was https://www.facebook.com/zuck, a link that makes sense since it contains a shortened version of his name. His shortcuts have always been interesting.