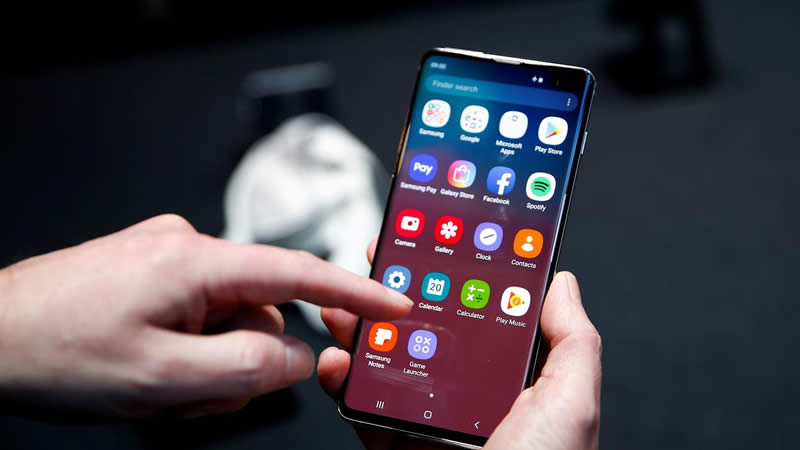 In a bid to promote local production of mobile phones, the Pakistan Telecommunication Authority (PTA) has notified the Mobile Device Manufacturing Regulations 2021.

The rules have been applied from January 25, 2021 with an aim to steer production of mobile devices in Pakistan, said a statement issued by the regulator on Monday.

According to the PTA, a finished or manufactured device made locally should display the label “Manufactured in Pakistan”.

The authority would consider applications on merit to authorise manufacturing of mobile devices in Pakistan and the duration of authorisation will be 10 years.

In a few years, mobile devices are expected to play an integral part in networking all around the world, therefore they need to be produced according to global standards, said member of prime minister’s task force on IT Parvez Iftikhar while talking to The Express Tribune.

“Mobile phones connect to other devices internationally, hence the quality of locally manufactured phones needs to be at par with that of the international merchandise,” he said.

Around 12 to 15 mobile assembly plants have been established in the country and now it is the regulator’s duty to check and maintain quality of products and that is why PTA has notified these regulations, he said.

The expert added that China has produced mobiles for a long time and initially people had registered complaints about its devices.

According to the PTA, the country has 91 million 3G and 4G subscribers.

He pointed out that India gives a rebate of 4% to mobile manufacturers while in Bangladesh, the incentive stands at around 10%.

Many Chinese manufacturers are entering Pakistan because labour cost in Beijing has surged. “One other reason is that former US president Donald Trump imposed countless taxes on Chinese goods, therefore these producers are looking for avenues in countries which can help them export phones to the US,” he said.