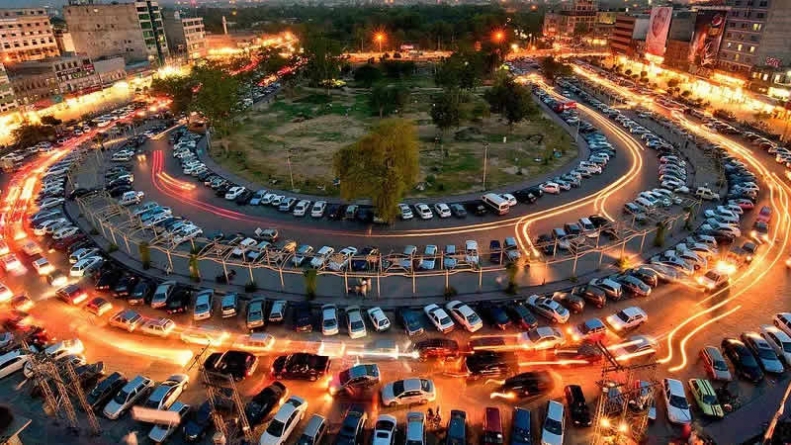 Lahore capital city of Punjab is well known for its historical places, culture, landscapes, and sky scrapers. Travelers rapture in winters for spicy foods and basant festivals, people of Lahore are very jolly and live hearten.

This city is also an economic corridor of Pakistan and serves as exporter of major products. If we talk about Gardens then Shalimar Garden is love, talk about architecture then Wazir Khan Mosque and Lahore fort is master piece, talk about symbols of nation then Minar e Pakistan is sky scraper, talk about history then Hiran Minar speaks about decades earlier stories, Talk about butterfly then named it Jallo Park. Explore Visit Top 15 places to Visit in Lahore

Top architecture, religious and peaceful place in Lahore to visit is BADSHAHI MOSQUE, five time a day Muslims used to pray but for tourist it’s an master piece of architecture.

The first defense of Lahore from intruders in past times called Lahore Fort.

At night street lights up to bring some tasty cuisines of Punjab full of spices and sweets.

Read More: 10 Of The Most Colorful Places On Earth

India and Pakistan border where every day flag ceremony performed by both countries.

Market with lights and looms where shopping is major attraction.

One of the biggest mosque of Lahore with modern day architecture

Biggest Shopping Mall of Lahore where branded and local products are available.

A place where cafe is served with charm and delight.

If you want to travel across Lahore to some historical sightseeing places then this ride is for you.