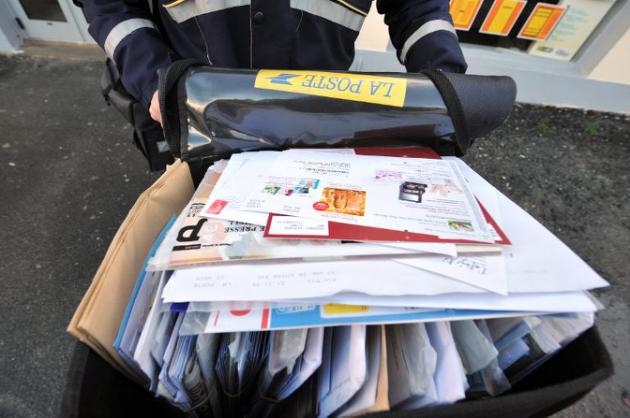 A French court on Tuesday delivered a six-month suspended sentence to a “compulsive” postman who stole some 13,000 letters and stored them secretly in his attic for more than a decade. His employer, La Poste, has agreed to return all the stolen letters, the oldest of which dates back to 2001. After years under suspicion, the unnamed postal worker was caught red-handed in 2011 when La Poste laid a trap by planting a letter filled with a powder that stained his hands and clothes. The police then found his haul in the attic: 13,694 letters — many of which were never opened — and some 6,000 postcards. His lawyer David Jeanmaire told AFP the man suffered from a “compulsive hoarding disorder“. “He told police he was attracted by the colour and shape of certain letters, like a magpie drawn towards shiny objects,” said Jeanmaire. “If it was just for stealing money, he would have opened everything, and above all, he would have got rid of the letters.”

Jeanmaire said the postcards were a way for the postman to “travel by proxy”. “His behaviour was a little curious,” conceded a lawyer for La Poste, Sandrine Crucy, though she said he still had material concerns and used the money to fill up his car. More than 550 customers were listed as claimants in the trial in the town of Thionville, although the court only awarded damages to a small group totalling around 900 euros. Since 1790, postal workers in France have taken an oath to scrupulously protect the items they carry and the secrecy of correspondence. In December, more than 23,500 undelivered letters were found in the home of a postwoman in Gironde in the Bordeaux region. She is currently facing trial.