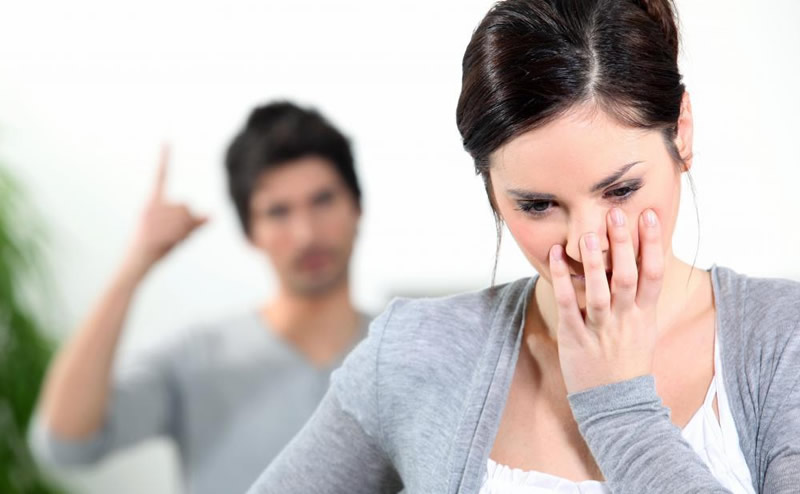 Men tend to be more narcissistic than women and as a result are more likely to exploit others, a US study said Thursday after analyzing three decades of data from more than 475,000 people.

The findings were consistent across multiple age groups and generations, said the University at Buffalo School of Management, pointing out that narcissism has good and bad points. “Narcissism is associated with various interpersonal dysfunctions, including an inability to maintain healthy long-term relationships, unethical behavior and aggression,” said lead author Emily Grijalva, assistant professor of organization and human resources in the UB School of Management. “At the same time, narcissism is shown to boost self-esteem, emotional stability and the tendency to emerge as a leader.”

The researchers examined more than 355 journal articles, dissertations, manuscripts and technical manuals, and studied gender differences in the three aspects of narcissism: leadership/authority, grandiose/exhibitionism and entitlement. They found the widest gap in entitlement, suggesting that men are more likely than women to exploit others and feel entitled to certain privileges. The results will be published in the forthcoming Psychological Bulletin journal. –AFP