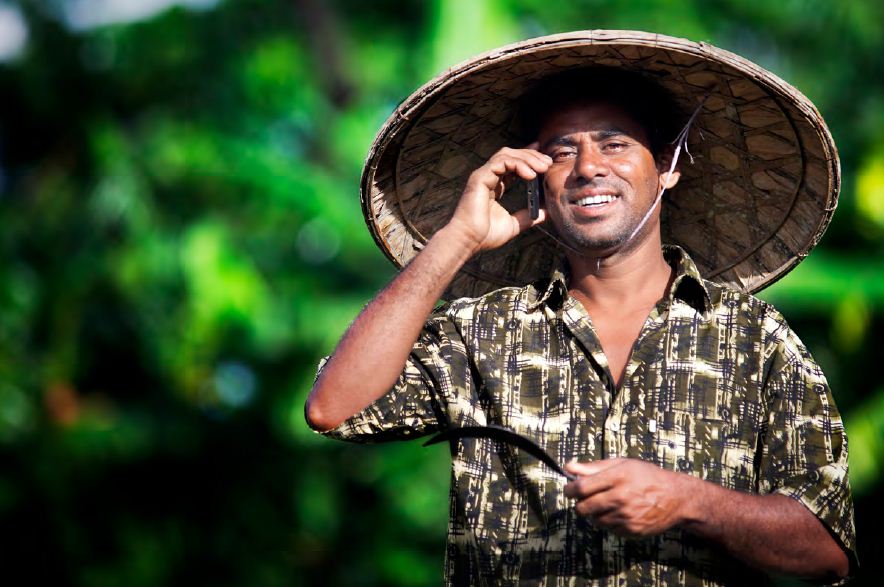 Bangladesh s Supreme Court on Monday banned the use of the national anthem as a ringtone for mobile telephones or for any other commercial purpose.

“The national anthem can t be used as a business tool,” the Supreme Court said, upholding a 2010 high court ruling. The national anthem, Amar Shonar Bangla or My Golden Bengal, is based on the first 10 lines of a 1905 song written by Rabindranath Tagore, the first non-European to win the Nobel Prize for literature.

The song was adopted as the anthem in 1972. Bangladesh is one of the fastest growing telecom markets in the region, with 124 million mobile phone users.

Poor Sleep Tied to Heat Fatigue, But Naps May Help