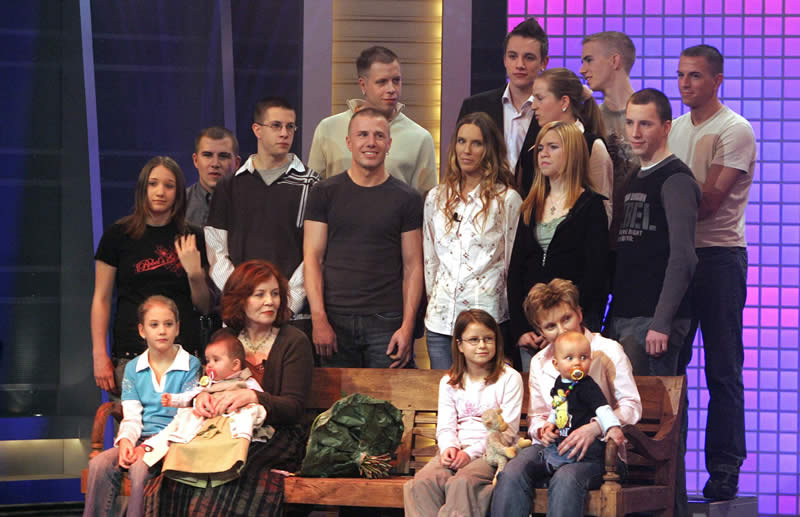 A 65-year-old German woman, who is already a mother of 13 children, has given birth to quadruplets after undergoing an artificial insemination procedure in Ukraine, RTL television reported early on Saturday. The three boys and one girl were born premature at 26 weeks in a Berlin hospital but have “good chances of surviving,” the report said. The mother, Berlin resident Annegret Raunigk, is an English and Russian teacher close to retirement and in addition to her 13 children is grandmother to seven.

She became pregnant after undergoing several artificial insemination procedures in Ukraine, said RTL, which has negotiated exclusive rights on the story. – AFP

Smokers More Likely to Think Cancer is a Death Sentence

IS Executes 217 in, Near Syria’s Palmyra in 9 Days: Monitor

IS Executes 217 in, Near Syria's Palmyra in 9 Days: Monitor