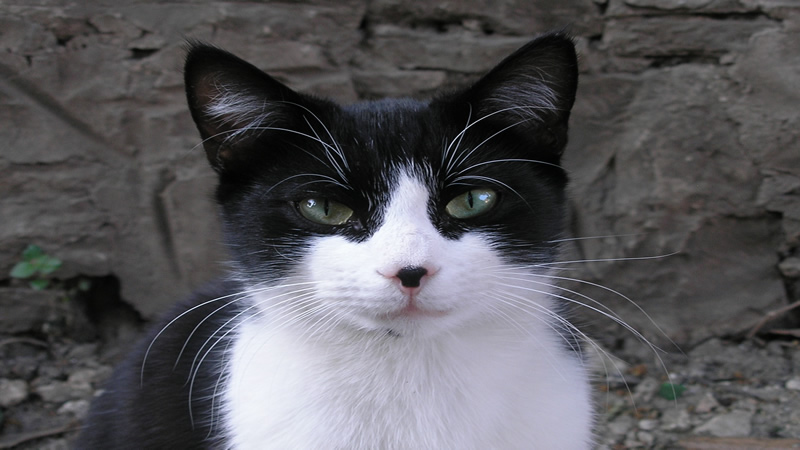 Forget the return of Star Wars. For a family in Berlin, this Christmas saw the return of Miko — a cherished black and white cat who went missing in the German capital in 2008.

“A family from Berlin-Charlottenburg (neighbourhood) this year experienced a Christmas story with a particularly  happy ending ,” announced an association for the protection of animals on Saturday. “They learned on Christmas day that their cat Miko had been found — seven years later,” said the group which runs a refuge for animals where the cat was identified.

Miko had been discovered by people in Berlin s Kreuzberg neighbourhood — just a few kilometres from its old home turf — and taken to the refuge where workers were able to contact the owners because the cat had an identity chip. Elena Hanke was 11 years old when she searched in vain for missing Miko. Along with her father and sister Jennifer she came to the shelter to recover the long-lost pet, the association said. After years as a runway, Miko was “a bit too thin”, but still healthy, the veterinarian at the refuge told the delighted family.