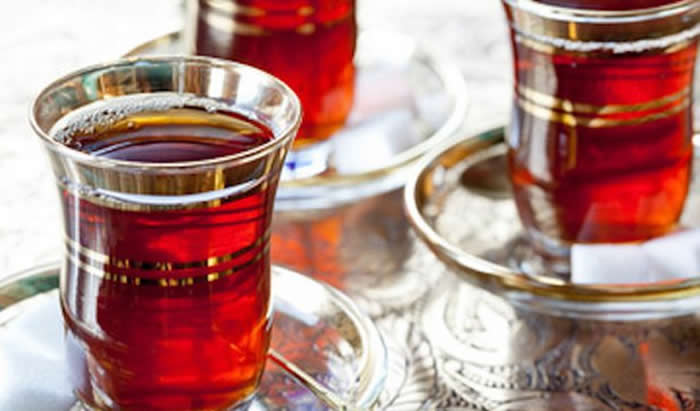 Turkish police were Monday hunting a man who sprayed a teahouse in the northwest of the country with bullets after he took umbrage for being charged “double” for a glass of traditional tea.

A fight erupted between the man and the owner of the teahouse in Kocaeli province near Istanbul when he was asked to pay two Turkish liras (about 65 US cents) for a glass of tea — usually sold for half that price at teahouses across the country.

The angry man was ushered out by his friends, but returned minutes later, firing four times at the teahouse from inside his car, before driving off, Sabah daily reported. An elderly person sitting at the teahouse at the time of the attack was injured in the ear, Sabah said.

Police were still looking for the suspect. Turkey’s ubiquitous black tea, served in tulip-shaped glasses, is the most popular hot drink in the country and a cornerstone of Turkish culture. Turkey has one of the highest per capita tea consumption in the world, averaging about 1,000 cups per year.AFP