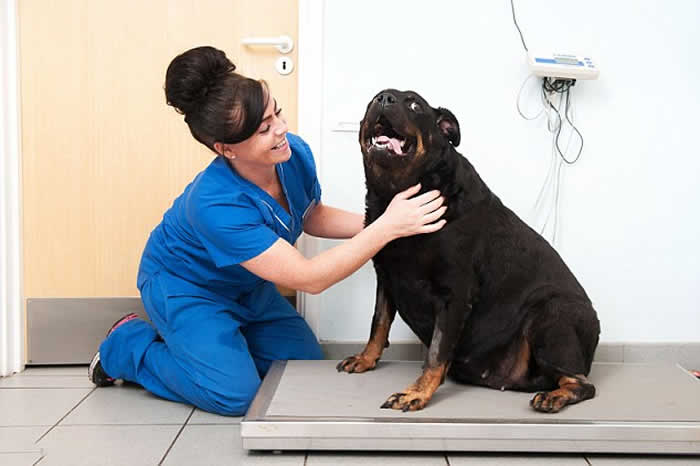 Veterinary group the PDSA warned that over five million dogs, cats and rabbits are overweight in the United Kingdom as it launched a competition to slim down the pets.

“As well as being high in calories, food like takeaways, cake, cheese, chips and crisps are high in fat and sugars which are bad for our pets’ waistlines and teeth,” said PDSA vet Vicki Larkham-Jones. “Some owners even admitted to giving chocolate and even alcohol, both of which are poisonous to pets and can be fatal.”

The charity warned that pets fed improperly could develop cancer or arthritis due to being too fat. It launched a “Pet Fit Club” competition, in which owners could submit a photo of their fat pet before putting them on a diet and exercise programme. “Pet obesity can be tackled,” Larkham-Jones said. –AFP