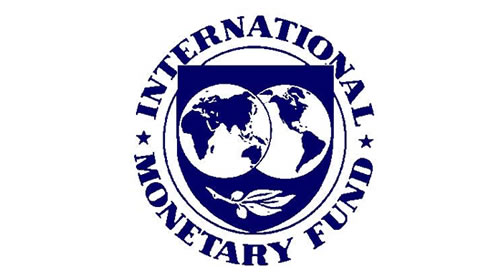 The International Monetary Fund has agreed that Pakistan can seek a loan package worth $6.6 billion, two top Finance Ministry officials said on Monday, a boost for Prime Minister Nawaz Sharif as he seeks to fix the moribund economy.

The Fund had settled on an initial package of $5.3 billion after an IMF delegation held weeks of talks in Pakistan in July. Pakistan had requested $7.2 billion. “The IMF has raised its offer following further consultations in the US and now agreed to $6.6 billion. The official announcement will come very soon,” said a top Finance Ministry official, requesting anonymity because he was not yet authorised to speak on the record.

The IMF’s executive board will formally approve the package for Pakistan sometime in early September, as long as Pakistan has made some fiscal reforms, the IMF said on its website. The government has already slashed costly subsidies on electricity and sent out notices to 10,000 delinquent taxpayers last month as part of the conditions set by the IMF. Pakistan has one of the lowest tax-to-GDP ratios in the world and the IMF wants it to do more to tackle rampant tax evasion by the wealthy elite. reuters