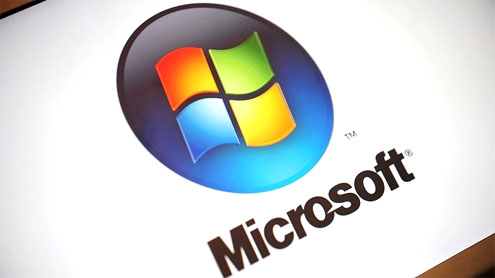 Slipping into the red for the first time in nearly three decades, Microsoft has reported a loss of USD 492 million in the June quarter due to a non-cash writedown of USD 6.2 billion related to non-performance of online advertising business.

The staggering charge is due to non-performance of its Internet services division — aQuantive — which Microsoft had snapped up five years ago.This is for the first time since 1986 — when it went public — that Microsoft has clocked a quarterly loss.In the three months ended June 2011, the company had a net income of USD 5.87 billion.”The financial results reflect the previously announced non-cash, non-tax-deductible income statement charge of USD 6.19 billion for the impairment of goodwill and the deferral of USD 540 million of revenue related to Windows Upgrade Offer,” the company said in a statement yesterday.

Nevertheless, Microsoft’s 2012 June quarter revenues climbed four per cent to USD 18.05 billion.The revenue stood at USD 17.36 billion in the same period a year ago.Apart from the 12.6 per cent decline in revenue of the Windows Division due to the deferral of Windows upgrade, the company recorded 12.5 per cent growth in revenue from its Server tool business. Business division too saw a growth of seven per cent.

“The combination of solid revenue growth and rigorous cost discipline drove double-digit operating income growth for the quarter, adjusting for the goodwill impairment and deferred revenue,” Microsoft CFO Peter Klein said.The company is betting big on Windows 8 operating system, which is to be launched later this year. The upgraded version would work on tablet computers and smartphones, the devices that are increasingly replacing personal computers.

“We delivered record fourth quarter and annual revenue, and we’re fast approaching the most exciting launch season in Microsoft history,” Microsoft CEO Steve Ballmer said. According to him, over the coming year, Microsoft release the next versions of Windows, Office, Windows Server, Windows Phone and many other products and services. “(These) will drive our business forward and provide unprecedented opportunity to our customers and partners,” he noted. – Businessstandard