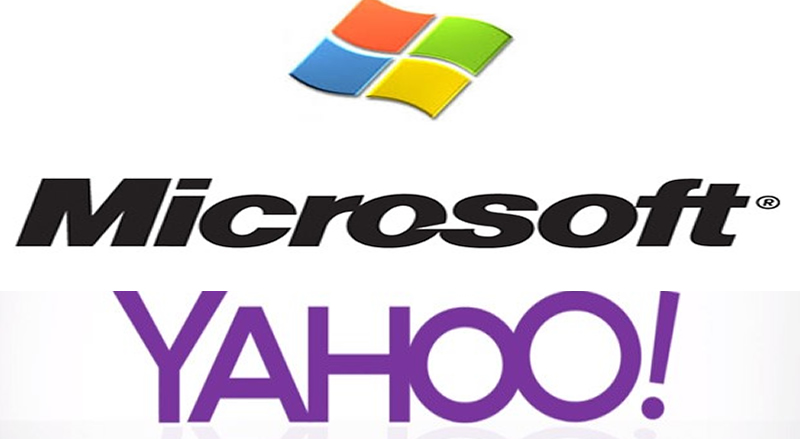 Microsoft and Yahoo have updated their search partnership to allow more flexibility in searches and end Yahoo’s exclusive sales force role with advertisers.

The companies announced the revisions to their original 2009 agreement Thursday as they compete with Google, the overwhelming search leader. The search partnership between Microsoft and Yahoo took effect in 2010 and was supposed to last 10 years, but Yahoo had the option of exiting it midway if certain revenue conditions were not met and Yahoo’s chief executive, Marissa Mayer, had repeatedly signaled that she was dissatisfied. “Our global partnership with Yahoo has benefited our shared customers over the past five years and I look forward to building on what we’ve already accomplished together,” said Satya Nadella, Microsoft’s CEO, in a joint statement. “Over the past few months, Satya and I have worked closely together to establish a revised search agreement that allows us to enhance our user experience and innovate more in our search business,” Yahoo’s Mayer said.

Contrary to the 2009 agreement, which had Microsoft providing the search technologies for both companies’ websites, the amended deal gives Yahoo “increased flexibility” to improve the search experience on any platform, the statement said. “The partnership is non-exclusive for both desktop and mobile,” it said. Yahoo will continue to serve Microsoft’s Bing ads and search results “for a majority of its desktop search traffic.”

According to eMarketer projections, Microsoft and Yahoo combined will own 6.5 percent of the $81.59 billion search market globally in 2015. Google, the search leader, was expected to take a 54.5 percent of the global market this year, the research firm said. China-based search engine Baidu, currently the number two, was expected to increase its share to 8.8 percent in 2015 from 7.6 percent last year. –AFP