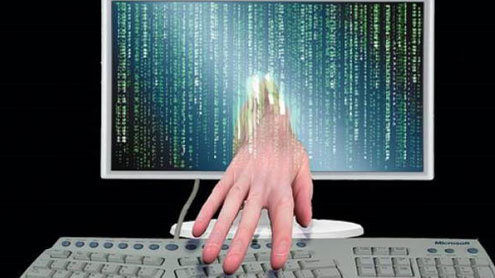 ISLAMABAD: Indian hackers on Sunday attack on several Pakistani websites to take revenge of promoting the news of an Indian parrot that predicted Pakistan as a champion of Cricket World Cup 2011 three times in a row.The news that appears on several Pakistani channels in last few days has become a hot topic at Pakistani websites and online forums.The Indian hackers, to get their anger low, decided to take revenge by hacking the websites that publicize the news of Pakistan as a WC 2011 champion.A massage from Indian hackers that appears on a hacked Pakistani blog Jazba Blog says that “we hack this site to inform the people of Pakistan to stop day dreaming. You think that a parrot can decide who will be the champion of World Cup?”The hackers also wrote that Pakistan’s dream to win the World Cup will never come true and India will take the cup.It is pertinent to mention here that a news about an Indian parrot who predicted Pakistan as world cup 2011 champion has widely circulated in Pakistan in last few days.On the other hand some website also published the news that the parrot “Mali” has been killed by his owner “baba” after predicting Pakistan as a champion – Onlinenews