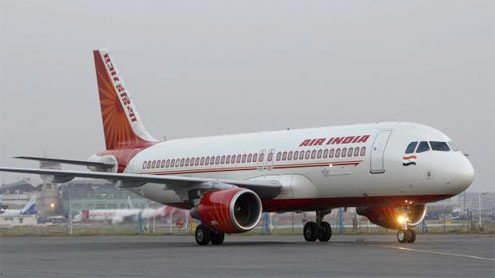 The Indian national carrier’s aircraft developed some technical fault after taking off from New Delhi airport enroute to Abu Dhabi, due to which it had to make an emergency landing at Nawabshah airport at around 3:30 (local time).All passengers onboard the international aircraft were reported safe. – Dawn