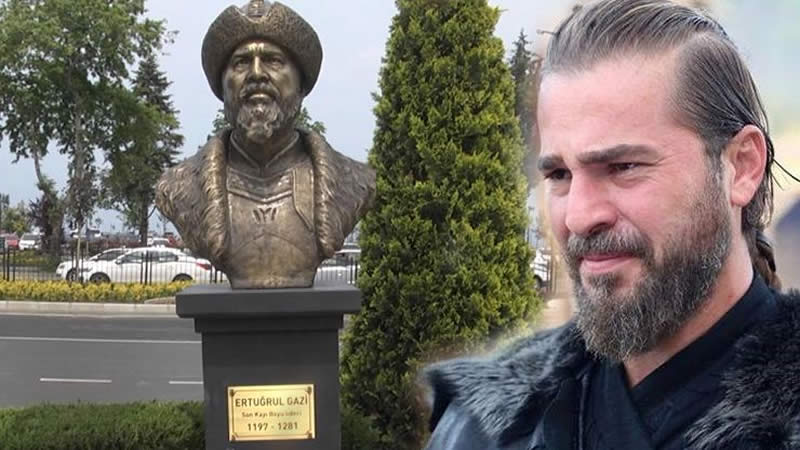 Turkish authorities have removed the statue of Ertugrul Ghazi after facing criticism on social media.

According to reports, the bust of the Turkish leader that was installed in Ordu province bore resemblance to actor Engin Atlan Duzyatan.

Engin played the role of Ertugrul Ghazi in the popular Turkish television series which is also being aired in Pakistan with Urdu dubbing.

According Hurriyet Daily News, statues of Ertugrul and several other historical figures were erected as part of a project.

The newspaper reported that municipal officers and administration have removed the bust and launched an investigation.

“We were disturbed by the fact that the bust of Ertuğrul Gazi resembles Engin Altan Düzyatan, the lead actor in the Resurrection Ertuğrul series and the same day the bust in question was removed,” said the municipality in a written statement.

The Turkish series in aired in Pakistan on the directives of Prime Minister Imran Khan.

Quarantine Centres being closed Across Punjab