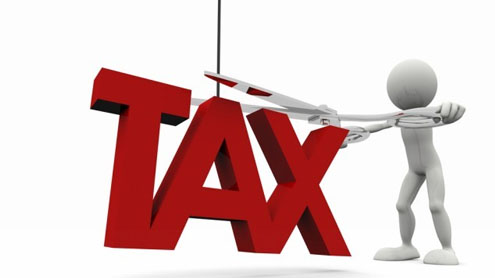 KARACHI: Excise & Taxation Department Sindh has recovered Rs 2.75 million with a penalty of Rs.2.79 million as Motor Vehicle Tax and impounded 596 defaulting vehicles in a week long vehicle checking campaign throughout the province.

In Mirpurkhas Division, 202 vehicles were impounded, 162 documents were seized, of which 136 documents were released against recovery of tax Rs.3,07,853 and penalty of Rs.38, 821.Director General Excise & Taxation has advised to all the owners of vehicles to pay their motor vehicle tax in time and save from heavy penalty and impounding of their vehicles. – Nation