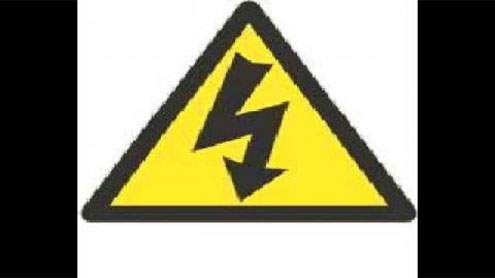 As per the reports, WAPDA team was on its routine checking patrol when they spotted an electricity meter whose wires were running in the opposite direction in the house no D-4 Rawalpindi Medical College staff colony on Rawal road.Upon inquiry, it was revealed that the house belonged to Malik Sajada who is PA to Principal Rawalpindi Medical College.He had installed the meter inside his house, which was tempered with to run AC and other things.This practice had been going on for two years. – Onlinenews

PM to get political powers in confidence for future policies