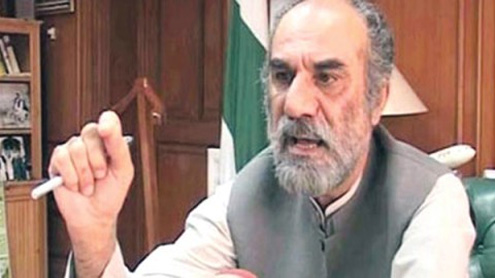 Disgraced former Balochistan chief minister Nawab Aslam Raisani has termed the imposition of Governor’s Rule in the province and dismissal of his government an “assault in darkness”.

A defiant Raisani, however, said he had been expecting such an action for the past three years. He said what had happened to him was unfair. Talking to a private TV channel in Cambridge, UK, Raisani said terrorism was everywhere in the world but none of the governments got dismissed under that pretext. He questioned why similar action had not been taken in other provinces, as the law and order was not satisfactory over there as well.

The former CM said it was a failure on part of the Frontier Corps and police to maintain law and order in the province, adding that he had given a free hand to both law enforcement agencies to maintain peace. Raisani said he had been under tremendous pressure due to his stance on the Reko Diq issue. – PT