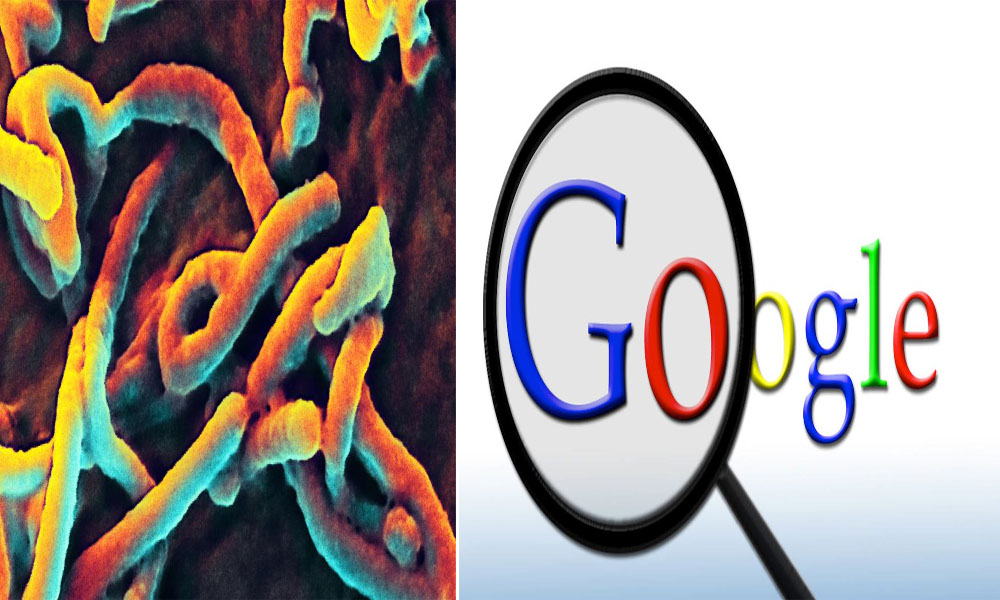 For every $1 you donate, Google will donate $2

Google has joined the fight against Ebola and pledged to give $2 for every dollar donated through its site, its CEO announced on Monday.

Larry Page wrote in a blog post that Google will also immediately donate $10 million to support nonprofits “doing remarkable work in very difficult circumstances,” including Medicins Sans Frontiers (Doctors Without Borders), International Rescue Committee and the U.S. Fund for UNICEF. Page also said the family foundation would give $15 million in a separate donation.

Google’s public-giving campaign follows a similar initiative by Facebook, which recently placed banners at the top of News Feeds that asked users to donate to similar nonprofits. While the Google campaign distinguishes itself with the company’s double-matched donation, the Facebook campaign focuses on user donation and providing services like spreading key information and assisting communications for health workers in Ebola-stricken countries in West Africa. -time

‘SILENT’ Shaista Lodhi Back to Pakistan

‘SILENT’ Shaista Lodhi Back to Pakistan