Amazon Doubles Down on Entertainment 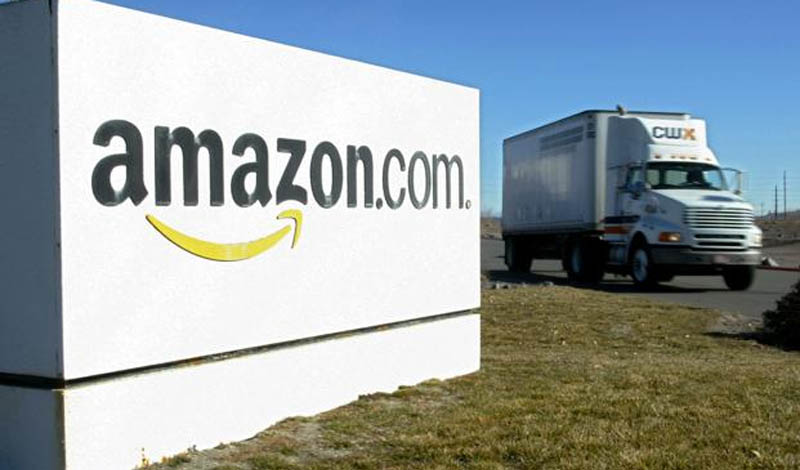 Amazon Inc is making a high-stakes foray into the challenging realm of independent movies, the latest step in its attempt to move beyond simply distributing digital entertainment content to creating it. Amazon said on Monday it was aiming to produce close to 12 movies a year for theatrical release which would then be available on its Prime video service within two months, significantly faster than the roughly one-year wait it normally faces to stream Hollywood releases. Amazon expects to focus on “indie” movies with budgets of between $5 million (3.3 million pounds) and $25 million (16.5 million pounds), spokeswoman Sally Fouts said. While modest compared with Hollywood blockbusters, the move will add to already hefty spending at Amazon, potentially unnerving investors concerned about the company’s lack of profitability. Such films have proved challenging even for major Hollywood studios such as Paramount and Warner Brothers, which have bowed out of the business in recent years, said Jeff Bock, Box office analyst at Exhibitor Relations. “It’s a tough, tough racket to play consistently,” he said, pointing to the difficulty of getting good content and the competition for quality productions at festivals like Sundance. The move shows Amazon’s growing ambitions in digital media, coming just days after the online retailer signed director Woody Allen to create a TV series and one of its existing series won a Golden Globe Award, a first for Internet TV services.

Unlike rival Netflix Inc, a standalone Internet TV service, Amazon’s Prime video service comes bundled with the Internet retailer’s two-day delivery for items purchased on the site, which costs $99 a year, a key driver of revenue for the company. It remains unclear whether Amazon believes the movie business can make money on its own, but most of its other ventures are ultimately aimed at bolstering its underlying retail business. Amazon founder Jeff Bezos is known for his hunger to tackle new markets but the company has had a mixed track record, as with the recent Amazon Fire phone, whose price tag it has slashed after weak sales. Its movie-production gamble ups the ante for Netflix, which said in September it would jointly produce a sequel to “Crouching Tiger, Hidden Dragon” and in October signed a deal for comedian Adam Sandler to star in and produce four films to be shown exclusively on the service. Amazon said it has hired Ted Hope, a producer of independent movies including “Crouching Tiger, Hidden Dragon” and Academy Award-nominated “Eat Drink Man Woman”, to spearhead the effort. “He’s very much tuned into the indie world and the specialised film vibe,” said Paul Dergarabedian, an analyst at Rentrak. “It’s just a way to get out the kind of edgy, interesting and sometimes enlightening content that these films sometimes provide.”

If successful, Amazon Original Movies could further threaten traditional big-screen movie theatres, which have been coping with dwindling audiences. Sony Pictures’ recent success in releasing its comedy “The Interview” through video-on-demand services after threats from hackers was also seen as a blow to big-screen businesses. “That verbiage probably scares theatre owners,” Bock said, referring to Amazons’ plan to narrow the window between theatrical releases and streaming availability, adding that the theatre chains could take some solace in Amazon’s decision not to go for simultaneous release or just putting films straight out on video. National Association of Theater Owners Vice President Patrick Corcoran declined to comment on Amazon’s move but said the time between theatrical and home video release would play into theatres’ decision on whether to take a particular film. Some theatre chains objected vociferously when Netflix said it hoped to release the “Crouching Tiger, Hidden Dragon” sequel in select IMAX theatres and its streaming service at the same time.

Amazon may have decided to target theatrical releases rather than pushing movies straight to Prime because big name talent still associates paying ticketholders with prestige, said Phil Contrino, chief analyst at Boxoffice.com. “At the end of the day a theatrical release still generates a lot of publicity, it gets a movie reviewed – every person that goes to watch that movie is paying for it,” he said. While Hope is known for making independent movies rather than big-budget Hollywood blockbusters, Amazon Studios has succeeded in the world of television in part by aligning itself with high-profile directors like Allen and Steven Soderbergh of “Ocean’s Eleven” fame. The company spent an estimated $2 billion on content in 2014 with about $200 million of that used to develop original shows, according to Wedbush Securities analysts. Such projects include “Mozart in the Jungle” and the multi-Golden Globe Award-winning “Transparent”. “The Golden Globes, they got that, now the next step is Oscar nominations,” Bock said, adding that only theatrically released movies are eligible for Hollywood’s biggest award. – Reuters