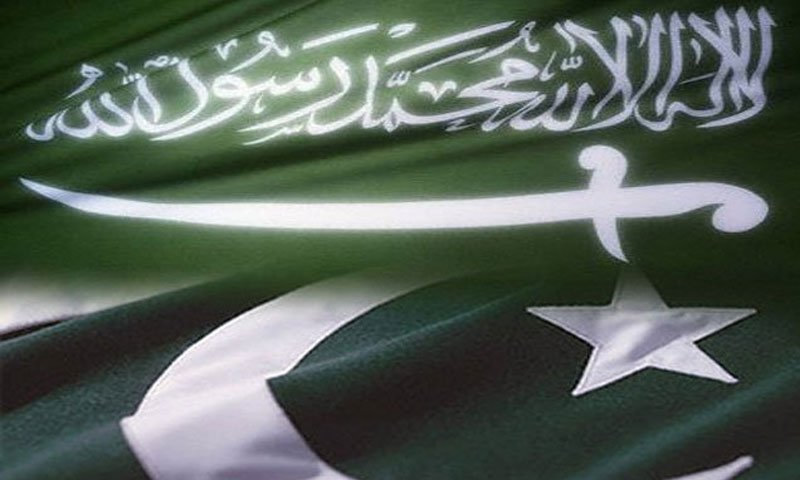 A high-level Pakistani defence delegation was about to leave for Saudi Arabia on Monday as the government in Islamabad considers whether to join a Saudi-led military campaign in Yemen.

Pakistan evacuated about 500 of its nationals by plane from Yemen on Sunday during a brief pause in air strikes by the Saudi-led military coalition against Houthi forces, a Saudi military spokesman said. The Pakistani team, to be led by Defence Minister Khawaja Asif and foreign policy chief Sartaj Aziz, was due to leave either on Monday or in the next few days, security officials told Reuters. “There can be no decision (on joining the military campaign) before the delegation s visit,” one official said. He said there were already around 750-800 Pakistani servicemen in Saudi Arabia but none were combat troops. He declined to comment about their duties and it was not immediately clear what kind of military support Saudi Arabia was seeking.

Pakistan is a regional ally of Saudi Arabia but has yet to commit itself publicly to military support to Riyadh s campaign in Yemen. “Saudi Arabia had always helped Pakistan like an elder brother,” Asif told a seminar in Lahore shown on television channels. “Pakistan will extend all support to Saudi Arabia if the country s security is threatened.” Prime Minister Nawaz Sharif, in a telephone call with Saudi King Salman on Saturday, offered “all potentials of the Pakistanarmy”, media quoted the Saudi Press Agency as saying.

South Korean Gets Plastic Surgery Ahead Of Robbery Spree: Police