South Korean Gets Plastic Surgery Ahead Of Robbery Spree: Police 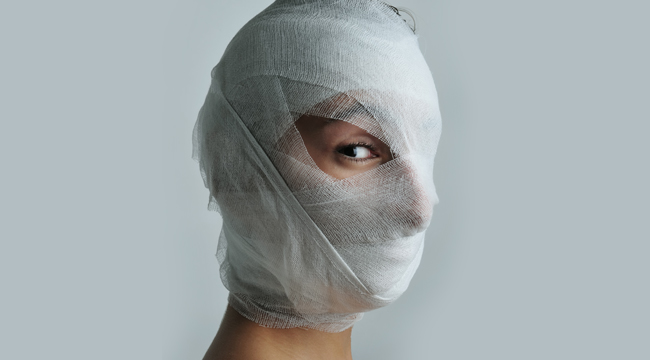 Police in South Korea say a man who was jailed for theft a decade ago had plastic surgery to obscure his identity and embark on a nine-month robbery spree beginning last April that netted cash and goods worth more than $479,000. The 35-year-old-man was arrested on March 23 for 87 cases of robbery across the country, a police officer in the city of Inchon said by telephone. The police officer said the suspect, who had been jailed for robbery in 2005, underwent surgery to alter the structure of his jaw and also procedures to stretch his limbs to gain height.

The suspect confessed to the robberies but said he had the surgery because he did not like his appearance, the officer said. South Korea is home to more than 4,000 plastic surgery clinics and has the world s highest rate of cosmetic procedures. The suspect devised his own tools to disable digital locks to break into houses, the police officer said.