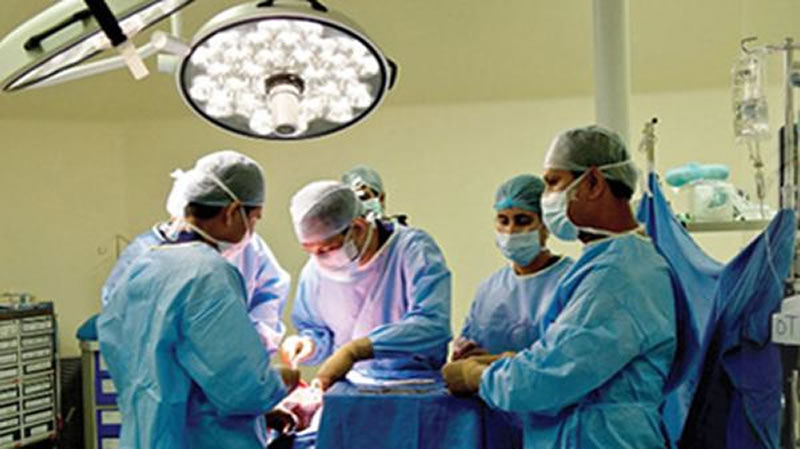 Sixty one infants have died in Odis ha in just a couple of weeks in a children’s hospital in Cuttack, sparking protests and pushing the state government to start a study.

The deaths highlight the issues encountered in India’s underfunded public health-system, where governments have did not handle the acute shortage of staff and clinics.

These issues are compounded poor sanitary conditions and from the plain poverty in many towns. Circumstances of sloppy hospital treatment will also be regularly claimed through the entire country. A probe was under way in to the conduct of three team at Children’s House, or the Shishu Bhawan, in Cuttack, state health minister Atanu S. Five employees have been stopped. The main minister has yet to see the hospital although “Infants have died said Samir Mohanty, among the BJP protesters.

“A preliminary inquiry found (the team) had overlooked their obligation that brought for the fatalities,” state’s health minister Nayak said, without elaborating on the causes of death. Physicians at the hospital charged services, not negligence for the deaths. Niranjan Mohanty, a senior official in the clinic, said it had been overloaded, admitting around 50 severely ill kids and treating as much as 500 outpatients daily. After being sterilized in Madhya Pradesh a year ago, at least 13 girls died. Prior to the era of five and fifty, more than one million children died in 2013, 000 maternal deaths were noted. (Reuters)