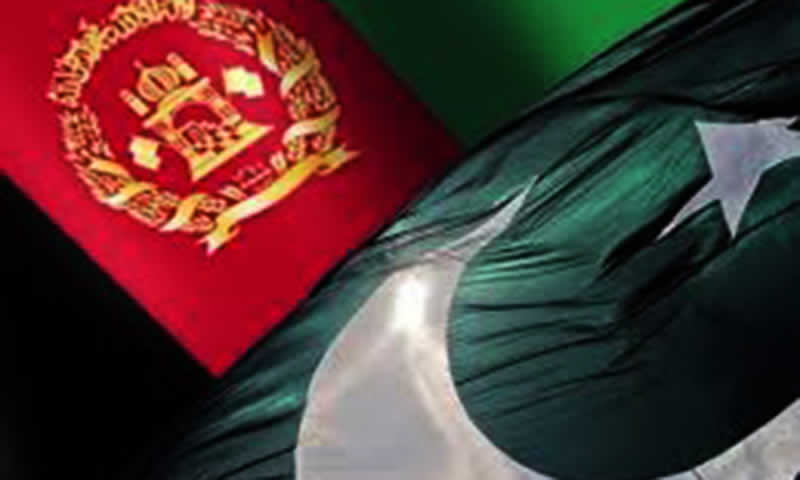 The US officials had been on a two-day visit to Pakistan, where, according to the US embassy, they “engaged in productive meetings with senior Pakistani officials”. The visit preceded Army Chief Gen Raheel Sharif’s upcoming visit to the United States, where Afghanistan would be the focus of his discussions with his American interlocutors.

In his meetings, Dr Lavoy explained some of the actions taken by Afghan authorities that offended Pakistani officials and widened the gulf between the two countries. He tried to explain why Kabul leaked the news about the death of Mullah Omar, which led to disruption of the reconciliation talks between the Afghan government and the Taliban days before Pakistan was to host the second round of the negotiations. Dr Lavoy’s contention was that the Afghan government was on that occasion constrained to reveal Mullah Omar had died because the Taliban factions were about to do so. He said President Ghani was sincere in making peace with Pakistan and that his outburst after the terrorist strike in Kabul was because of his domestic compulsions.

He also conveyed Afghan concerns about Pakistan’s role. Afghanistan has been calling upon Pakistan to rein in the Taliban, who are said to be operating from the Pakistani soil. Dr Lavoy also spoke at the Centre for International Strategic Studies, an Islamabad-based think tank. His view was that the situation in Afghanistan was complex. A military stalemate exists in Afghanistan and Afghan national security forces were doing their best to stem the Taliban advance with the help of coalition air and ground support.