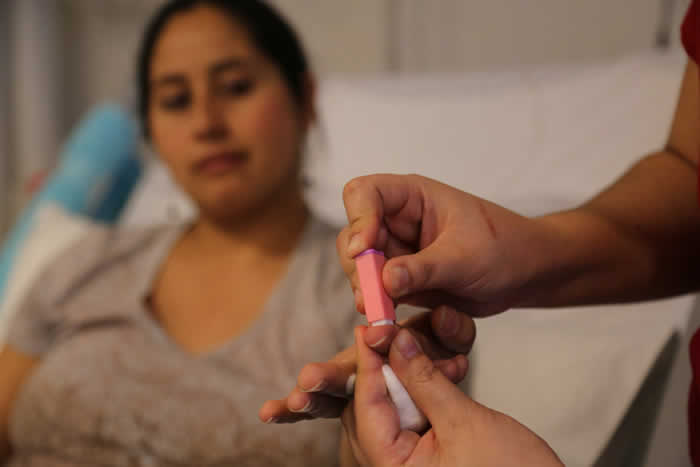 World Diabetes Day is being observed Saturday to raise awareness about diabetes and its complications.

The day aims to increase awareness of the effects of diabetes and its complications amongst the general population and professionals in a range of sectors.

It is also hoped that the increased awareness would lead to more resources to fight the causes of diabetes. It was introduced in 1991 by the International Diabetes Federation (IDF) and the World Health Organization (WHO) in response to the alarming rise of diabetes around the world.

World Health Organization estimates that more than 220 million people worldwide have diabetes. This number is likely to more than double by 2030 without intervention. –APP