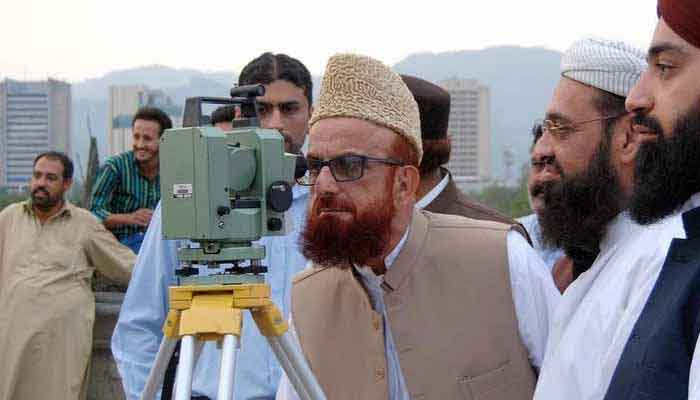 The day of Ashura is marked by Muslims to  commemorate the martyrdom of Hazrat Imam Hussain (R.A) and his companions at Karbala. It falls on the 10th of Muharram, the first month of the Islamic lunar calendar.

Although the  exact date of the  Youm-e-Ashura (10 Muharram) is announced by the Central Ruet-e-Hilal Committee,   it is likely to fall on Monday, 9 September 2019. The federal and provincial government announce two public holidays on  9th and 10th Muharram. Processions are  taken out in all the major cities of Pakistan with government  deploying police and paramilitaries to ensure the security of mourners.

In some major cities mobile phone services are also suspended as part of security arrangements. The Central Ruet-e-Hial Committee meeting will be presided over by Mufti Munibur Rehman at the end of current Islamic month to sight the moon of Muharram. Zonal Committees   also  hold their meetings in major cities to collect evidence of moon sighting. The evidence is then sent to  the central moon sighting body which makes the final decision.

This author has not added a biography. Meanwhile ToP has contributed 18024 posts. Click here to view them.