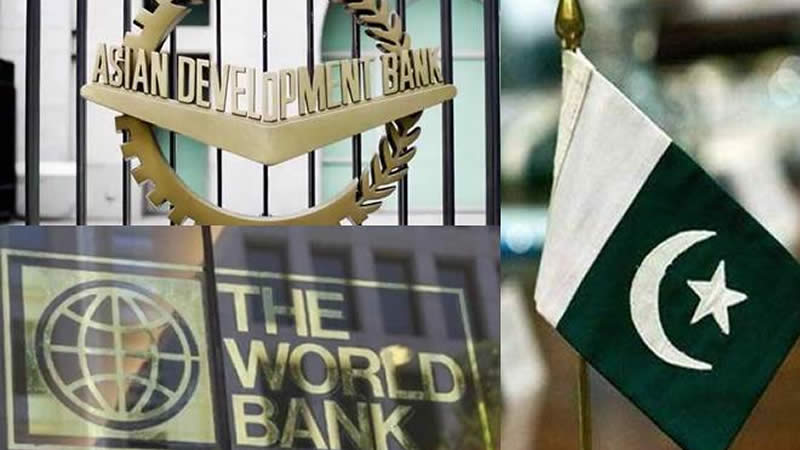 Project will be funded through gas infrastructure development cess

Pakistan and the Asian Development Bank (ADB) have agreed to expedite work to complete a study on the methodology of underground gas storages till May 2021 to build an underground storage facility.

The government has decided to fund the project through the collection of gas infrastructure development cess (GIDC).

In a meeting chaired by Special Assistant to Prime Minister on Petroleum Nadeem Babar on the development of an underground gas storage facility, it was learnt that the ADB was supporting the effort and a consortium of European oil and gas equipment companies was leading the study.

Towards the end, both sides agreed to expeditiously complete the study on the methodology of underground gas storages till May 2021 and made available funds for the facility in due course of time.

The final report will provide a blueprint for the facility concerning the size, modulation and how to secure gas supply. Explaining the rationale behind the building of a strategic underground gas storage, Babar said Pakistan had considered the building of emergency gas stockpiles to deal with supply disruption amid growing domestic and commercial demand, especially in winter, in the country.

“The construction of a strategic underground gas storage is part of the government’s policy to improve energy security and affordability in the country,” he added.

Earlier, in 2019, Energy Minister Omar Ayub and the special assistant on petroleum discussed the building of underground gas storages with the ADB, which agreed to undertake a feasibility study for which the bank also allocated a grant.

Inter-State Gas Systems, a government-owned entity, will be the focal agency for the project. Recently, the ADB completed a competitive bidding process and appointed an international consultant for preparing the feasibility study.

Project infrastructure could be funded through GIDC. The underground storage facilities are crucial for the country given the committed supplies of imported gas under international agreements and fast-growing gas demand in the country to keep pace with the economic progress.

Panel asks Police not to Mislead about Rape Case

Panel asks Police not to Mislead about Rape Case