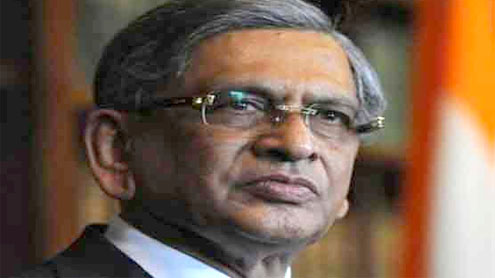 Speaking at the Lok Sabha on the April 8 daylong visit of Pakistan President Asif Ali Zardari to India during which he met Prime Minister Manmohan Singh over lunch, he said Pak-Indian secretary level talks are set in May in Islamabad, where liberalized visa policy will be given a go-ahead.

“The two leaders (Manmohan Singh and Zardari) felt that priority needed to be given to issues of people-to-people contacts. In this context, they decided that a liberalised visa agreement which has been worked out should be signed during the next meeting of the home/interior secretaries,” Krishna said.

The home secretary-level talks between India and Pakistan, in the pipeline since December last, are likely to take place in Islamabad by the end of May. Home ministry sources said Islamabad has been asked to give fresh dates for the talks – sometime after May 22 when the ongoing budget session of parliament ends.