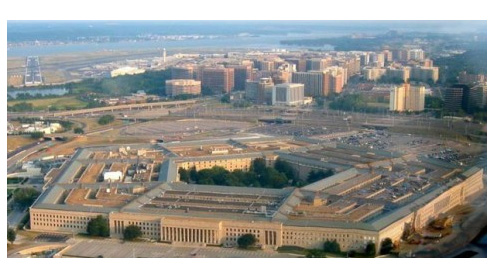 WASHINGTON – The Pentagon is preparing to release about $1.1 billion withheld from Pakistan’s military after the country agreed this week to reopen supply routes into Afghanistan.

The withheld dollars are part of the US Coalition Support Fund to reimburse Pakistan for its support of US counterinsurgency operations, Pentagon spokesman Navy Captain John Kirby told reporters on Friday.  Payments were suspended last year amid increased US-Pakistan tensions even before Pakistan closed the land routes into Afghanistan in November as a result of a US attack that killed 24 Pakistani soldiers.  Pakistan, which demanded a US apology for the deaths, agreed to reopen the lines after Secretary of State Hillary Clinton said “we are sorry” in a statement on June 3.  “Several trucks have gone through and this will continue,” Kirby told reporters today. “The traffic is starting to flow,” he said.

Kirby said officials estimated that use of the reopened routes would save $70 million to $100 million per month.
Asked if Defense Secretary Leon Panetta agreed with Clinton’s statement of “deepest regrets”, Kirby said Panetta “fully supports the approach that was taken”. While the apology, supply line reopenings and funds transfer were important developments, “it would be a mistake to believe that US-Pak relations are now back on track”, Alan Kronstadt, a South Asia analyst for the nonpartisan Congressional Research Service, said today. “Disputes over drone strikes, intelligence sharing/cooperation, and the role of the Haqqani Network remain serious and unresolved,” Kronstadt said.

Using northern routes as an alternative means to ship supplies into Afghanistan was costing the US about $100 million a month, Panetta said last month. Kirby said he did not expect the Pentagon to substantially modify a request to shift about $2.1 billion in Pentagon funding into army and air force accounts to pay for the actual and anticipated costs of using the costlier northern land and air routes to move supplies in and out of Afghanistan. Kirby said he didn’t have a breakdown of the costs. -Pakistantoday