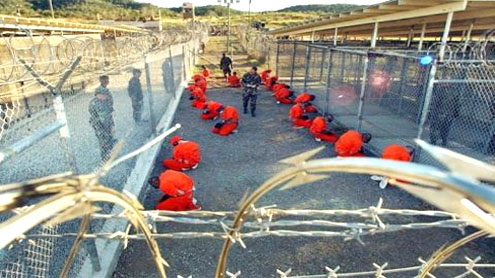 SAN JUAN, Puerto Rico: A U.S. military judge is postponing the hearing for five men charged in the Sept. 11 attacks to avoid a conflict with the end of the Muslim holy period of Ramadan.

A lawyer for one defendant says the judge approved the request by all five men on Monday. Prosecutors opposed the delay. The judge denied a defense request not to hold future hearings on Fridays, a day many Muslims do not work. Ramadan this year runs from July 20-Aug. 19.

The next pretrial hearings in the Sept. 11 case will start Aug. 22 at Guantanamo Bay. The five men were arraigned at the U.S. base in Cuba on charges including terrorism and murder for helping carry out the attacks. They could get the death penalty if convicted.  – Yahoonews