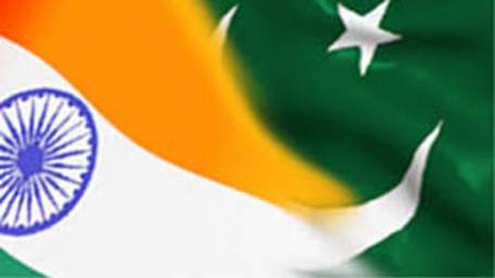 Pakistan on Thursday assured India that it is moving expeditiously with the trial of seven persons accused of involvement in the 2008 Mumbai terror attacks and an outcome is expected in a “couple of months”. The assurance came during a 30-minute meeting between Indian External Affairs Minister Salman Khurshid and Adviser to Prime Minister for National Security and Foreign Affairs Sartaj Aziz, during which India reiterated its long-standing demand to expedite the trial of those charged for the attacks that left 166 people dead and over 300 injured. “In response to the demand, the Pakistani leader assured Khurshid that his government was moving expeditiously with the trial and an outcome was expected in a couple of months,” an official said.

The two leaders met on the sidelines of a SAARC Foreign Ministers conference. India last year handed over five key documents running into nearly 600 pages for use in the trial so that prosecutors could proceed against the accused. The documents include a certified copy of the Indian Supreme Court’s judgement on the case, depositions by two doctors who conducted the autopsy of nine slain terrorists and the chief investigating officer who probed the case.  Various aspects of India-Pakistan ties, including Non-Discriminatory Market Access (NDMA) for Indian goods, cross-LoC trade, the visa regime and observations of the Judicial Commission for Prisoners were discussed during the meeting.