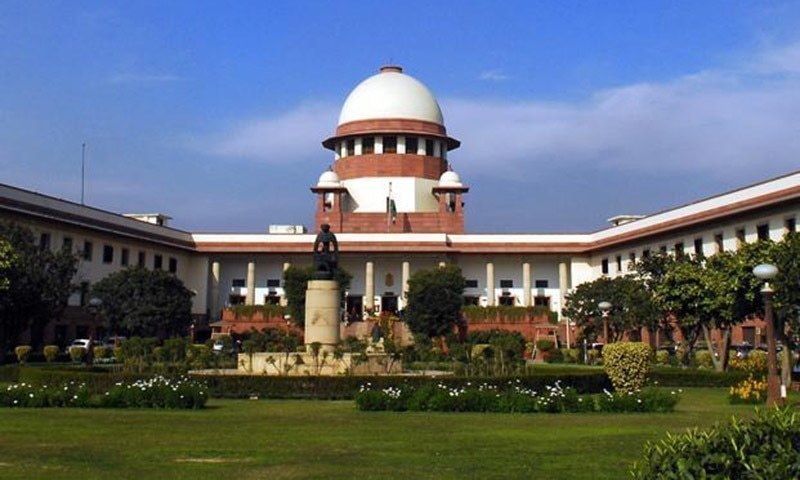 India’s major opposition parties were denied an appeal by the Supreme Court on Tuesday to increase the paper trail in the electronic voting machines, which they insist can be manipulated.

“How much counting do you want now?” Chief Justice of India Ranjan Gogoi asked senior advocate A.M. Singhvi, who represented the opposition.

“We have asked for 50pc, but we can settle for 33pc or 25pc verification. My Lords had agreed with our plea in principle, but increased the counting from one VVPAT to only five. My Lords had (said) 50pc was not ‘viable’ at this point of time during the Lok Sabha elections,” Mr Singhvi submitted.

Chief Justice Gogoi responded: “We decline to review our order”.

The review petition was filed after the court had on April 8 directed the Election Commission of India (ECI) to increase physical counting of VVPAT slips to five random EVMs in each assembly segment/constituency.

Earlier, under the ECI guideline 16.6, only the VVPAT slips from one EVM in every assembly segment/constituency was subjected to physical verification.

Scrutiny of votes polled through five EVMs was quite enough to ensure that an election was “foolproof”, the court said in its April verdict.

The court’s decision was, however, far short of what the opposition wanted — VVPAT verification in 50pc or 125 polling booths in each parliamentary constituency. The physical scrutiny of slips in five EVMs has increased the VVPAT verification percentage from 0.44pc to less than two per cent, reports said.

The review plea contended that Indian democracy could not be left to the mercy of EVM programmers. It pointed to large-scale tampering and selective malfunctioning of EVMs in the present Lok Sabha polls.