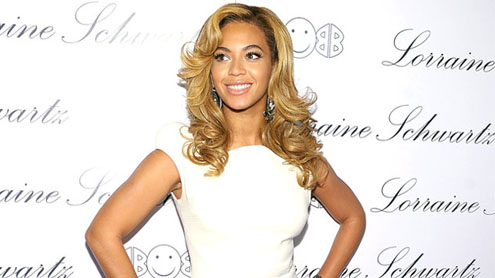 NEW YORK: Grammy-award winning singer and new mother Beyonce was named the world’s most beautiful woman for 2012 on Wednesday by People magazine.

The 30-year-old entertainer was awarded People’s top spot after she and her rapper husband Jay-Z welcomed their first child, a daughter named Blue Ivy Carter, who was born in New York in January.”I feel more beautiful than I’ve ever felt because I’ve given birth. I have never felt so connected, never felt like I had such a purpose on this earth,” the singer told the magazine.