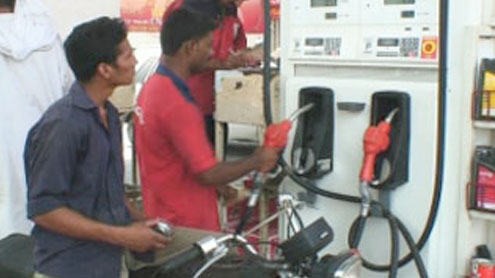 Once again, a petrol bomb falls on the nation by government. OGRA announces to increase petrol prices by 10 to 13%.  This increase in prices of petroleum products was announced by OGRA during a press conference during the late hours of Thursday, Dunya News reported. According to Executive Director OGRA Syed Jawad Naseem, the new petroleum prices are as follows: