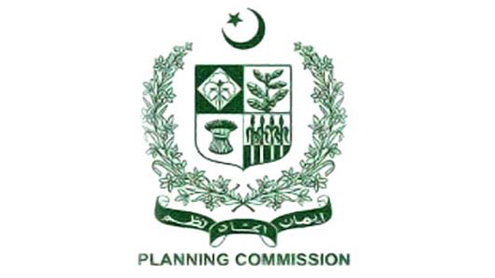 ISLAMABAD: The Planning Commission of Pakistan has so far released Rs. 100 billion under its Public Sector Development Programme (PSDP) against the total allocations of Rs. 233 billion for the fiscal year 2012-13, according to the latest data of the commission released here.

It is pertinent to mention here that the total size of the PSDP for the year 2012-13 is Rs. 360, including Rs. 100 billion foreign aid, which is managed by Economic Affairs Division and Rs. 27 billion special programmes, release of which are made by Cabinet Division or Finance Division.According to break up details the total cost of 344 infrastructure projects has been estimated at Rs. 2346.4 billion, out of which Rs. 210.9 billion have been earmarked in the 2012-13 budget that include Rs. 85.6 as foreign aid.

Likewise, the total cost of social sector projects is Rs. 547.1, of which Rs. 136.2 billion have been allocated in the current PSDP with foreign aid of Rs. 8.4 percent.The cost of other projects has been estimated at Rs. 40.6 billion out of which Rs. 3 billion have been earmarked in the PSDP 2012-13 while Rs 10 billion have been earmarked for ERRA in the current development programme.The Planning Commission of Pakistan has been following a proper mechanism for the release of funds and accordingly funds are released as per given mechanism.The commission releases 20pc of funds in first quarter (July September), 20pc in second quarter (October December), 25pc third quarter (January March) and 35pc in fourth quarter (April June). – Brecorder