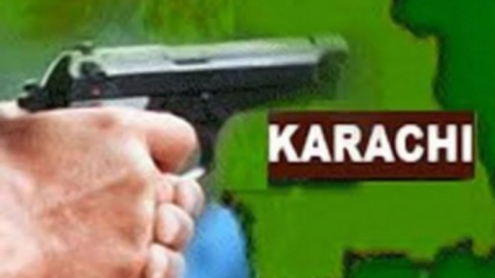 Police said that one tortured body was found from the Qasba Colony hillock, who was murdered after kidnapping. Faruque, said to be an activist of a religious party, was gunned down this morning at Baldia Town No.2. Another two tortured bodies were found from Agra Taj Colony and Mauripur Road in Lyari Town, who were also murdered after kidnapping.Two persons died of bullet wounds during police operation in an alleged encounter at Asif Square in Sohrab Goth area and Steel Town. – PT