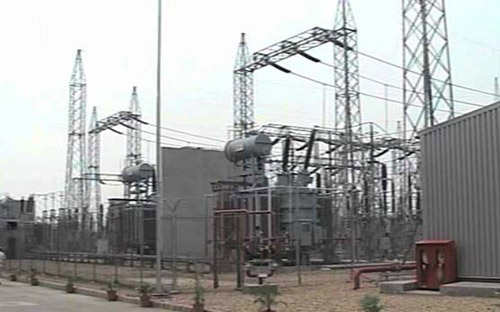 With most parts of the country sizzling at up to 45 degree Celsius, the power situation, as expected, worsened on Monday. Electricity shortfall crossed 6,000MW, with urban areas facing 12 and rural areas up to 18 hours of loadshedding.

Officials, however, claimed the shortfall was only 2,300MW – generation about 11,000MW and demand just over 13,000MW – or only 20 per cent. If the claim is accepted, loadshedding should not be more than four hours. But the situation on ground is that there is an average loadshedding of 15 hours, or 60pc, in 24 hours. “If the shortfall is what official figures state, the government needs to fire all chief executives of the distribution companies,” says a former chairman of the National Transmission and Dispatch Company (NTDC).

All these CEOs are working against the government by resorting to 15 hours of loadshedding despite having electricity. The demand figures released by the NTDC were the same as of 2010. “Where has load growth gone for the past four years? This is pity where the government is not even ready to concede even the misery of the common man. People are suffering but power companies, led by the power and water ministry, are busy hiding the situation behind manufactured figures,” he regretted. Electricity demand went up to 17,000MW on Monday because of the rising temperature in most parts of the country, said an official of the Pakistan Electric Power Company (Pepco). Most areas of Sindh saw the mercury shooting up to 45 degree Celsius and southern and central Punjab up to 40C. These are normally maximum national temperatures and demand hits peak.

Electricity generation was close to 11,000MW against a demand of 17,000MW. Hydel contribution to the national grid stood at about 4,000MW, independent power producers (IPPs) at 6,100MW and thermal at about 1,400MW. If transmission and dispatch losses are taken out of these 17,000MW, national contribution to K-Electric (formerly Karachi Electric Supply Company) and 1,500MW of the feeders that are exempted from load shedding, the common man is left with only 9,000MW against the demand of 17,000MW. This explained the extent and scope of loadshedding on Monday — close to 18 hours in rural areas and 12 hours in urban areas, the Pepco official said. -dawn