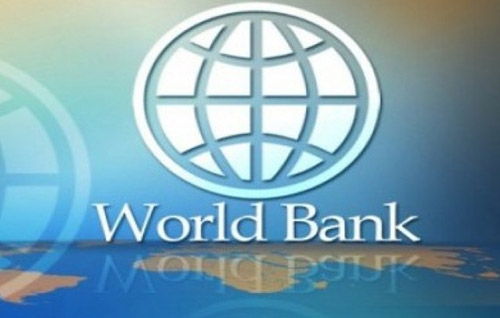 Prime Minister Nawaz Sharif on Wednesday termed the approval for a loan of US$700 million for Pakistan by the World Bank as a ‘historical achievement.’ He was speaking with Finance Minister Ishaq Dar who called on him in his chamber at the National Assembly and apprised him on the World Bank’s approval for financing the 4500 MW Dasu Hydro power project.

The prime minister said that about $600 million will be utilised for Dasu Hydro Power Project and $100 million for the Sindh Irrigation project. Prime Minister Sharif congratulated Ishaq Dar and his team for this remarkable achievement and said “it shows the confidence of multilateral donors and foreign countries in the economy of Pakistan.” He said the projects would reduce power shortages and help in better utilisation of water resources. The finance minister said the World Bank’s loans were “purely concessionary and cheap.”

“The repayment schedule is spread over a period of 25 years including five years grace period, with low interest and nominal administrative charge of two per cent annually. It will also help in the reduction of domestic debt,” Dar added.  Federal Minister Ishaq Dar later told the National Assembly that the World Bank has allocated $588 million for the Dasu Dam by approving it unanimously. The minister also said that the government has allocated Rs55 billion for the construction of the dam while there is no need to get a No Objection Certificate (NoC) from any neighboring country in this regard. Dar said that the government is trying to achieve its economic targets under the leadership of Prime Minister Nawaz Sharif while it will complete these projects for the welfare of the people of Pakistan. -dawn